As just one "toy" example, let's say your goal is to extend the MeshEdit code to implement the most basic version of Catmull-Clark subdivision (which is not enough for a real assignment!). You might write:

For a real project, these bullet points should be slightly bigger and higher-level than the ones in the example above. But they should still be split enough into small enough chunks that you have a concrete sense of what to do next. If you're having trouble coming up with a concrete game plan, indicate which steps are giving you trouble and the staff will try to provide some guidance. Overall, a big part of this project will be developing your skill in starting with a high-level conceptual target, and turning it into concrete, actionable items that you can actually achieve. (This kind of ability is one key difference between a good developer and a stellar one!)

Finally, to allow you to implement "cooler stuff," you may work with a partner if you so desire. However, partners must be clearly indicated on your proposal statement and final project submission.

This was the official assignment 4 for the previous semester. See more details here. 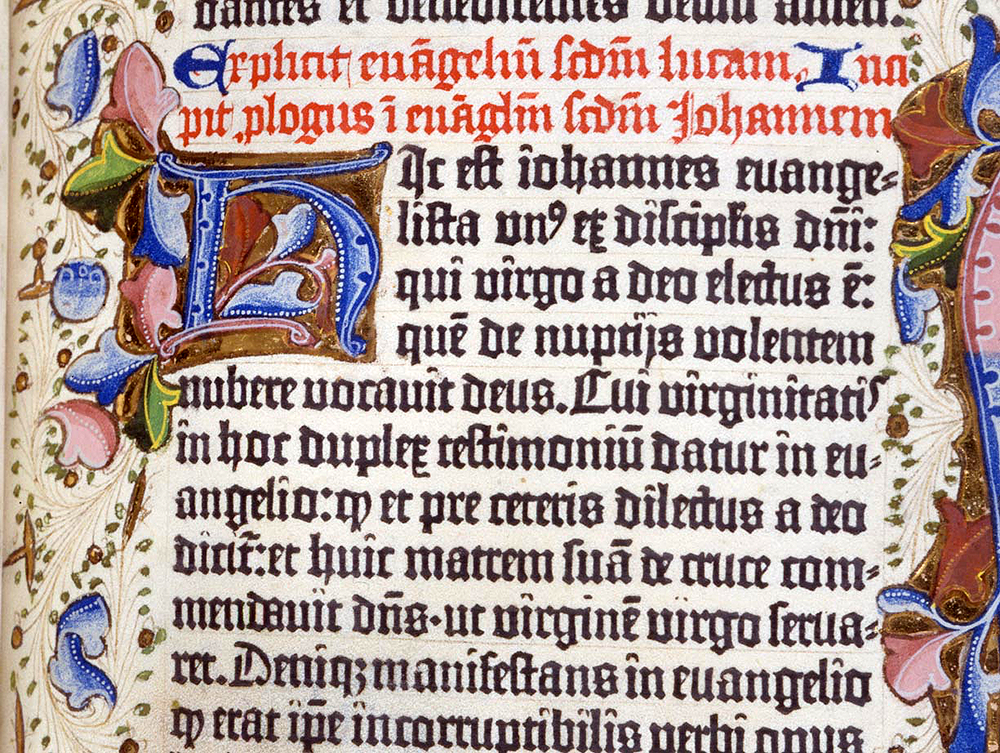 In your first assignment, you wrote a rasterizer to draw 2D vector graphics. An extremely important example of 2D vector graphics is text! In other words, whenever fonts are getting rendered to the screen, some kind of 2D rasterization is needed. It's easy to dismiss text rendering as a dry, "solved" problem, but in reality typography is a beautiful and challenging subject, with a long and rich history. It also has a clear impact on the daily lives of billions of people. One possible project is to extend your rasterization engine to handle type: 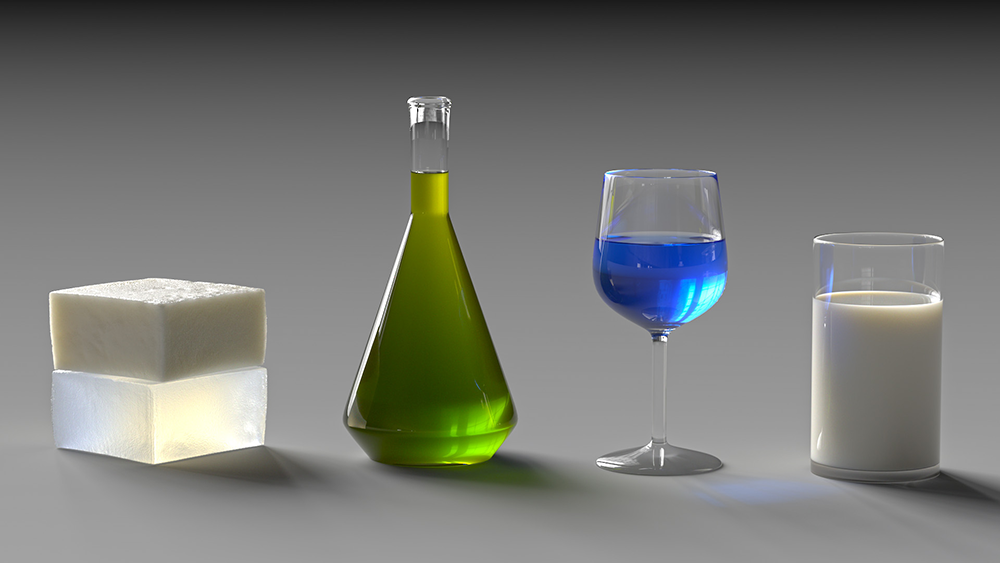 Finally, you could extend the physically-based renderer you started to develop for your third assignment—as you experienced first-hand, the basic path tracing algorithm does not converge very quickly! It also doesn't capture some important (and beautiful!) physical phenomena. Here are several specific suggestions for directions you might pursue:

You may extend your p1 rasterization program to render fractal images based on Iterated Function Systems. The main idea is that you start with a point and then repeatedly rasterize the point and then apply a distribution of affine transformations to it. This is a wonderful opportunity to create beauty from mathematics. Here are some concrete steps and features you could implement:

You could implement a simple image processing pipeline for the data produced by the image sensor of the much-anticipated kPhone 869s. (The 's' is for the student version of the phone. It is identical to the 869p, except the gradebook app has been removed, and a voice-assistant app, accessed by speaking 'Ok Yong', has been added.) The 869s has a camera, and your job is to process the data coming off the kPhone 869s's sensor to produce the highest quality image you can. In addition to implementing basic image processing of sensor outputs, you are also be responsible for controlling the focus of the camera!

This is an assignment from Kayvon's Visual Computing Systems class 15-869 from fall of 2014. Here is a link to the details.